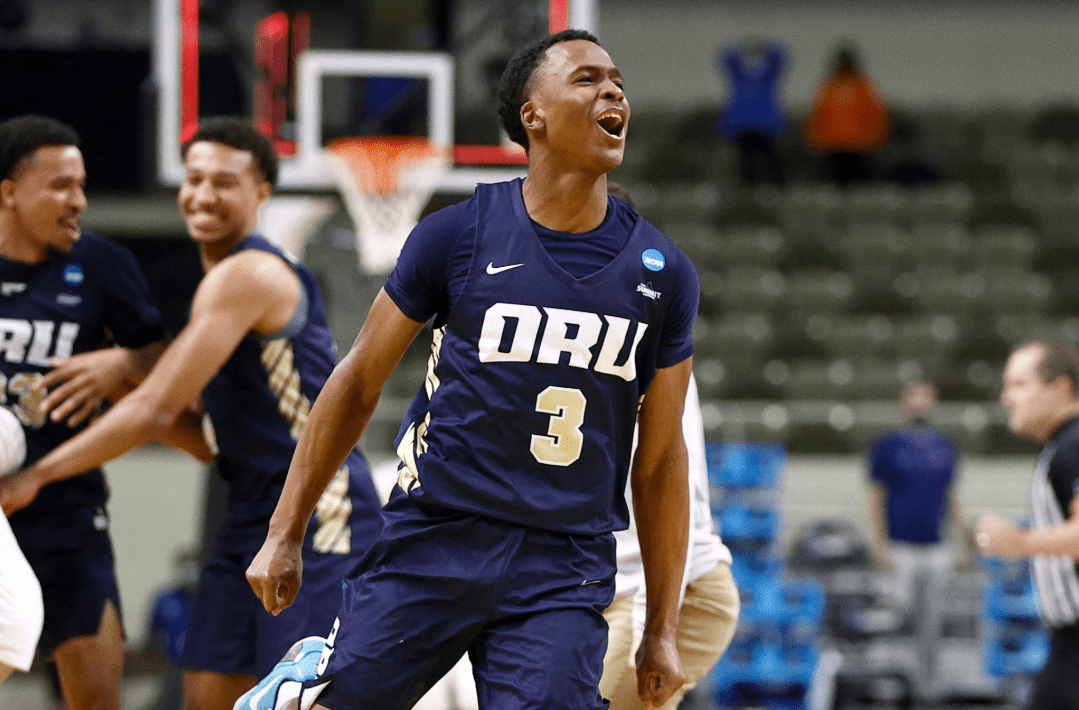 Welcome to the HC+ Honor Roll, our new rundown on 15 of the top performers from the past seven days of college basketball action.

In this weekly post, we will feature some of the country’s best players using two of our in-house tools, the Gold Star Guide and the All-Arthur Team.

We’ll begin with our three Gold Stars of the Week. These awards are based on the Gold Star Guide, our fantasy-style scoring system that assigns point values — called ‘gold points’ here — for all the statistics players accumulate each game.

GOLD STARS OF THE WEEK

Here we highlight each week’s top total scorer, the top single-game scorer and the most significant jumper in the rankings. The full Gold Star Guide rankings can be found here and will be updated each Monday throughout the season.

Max Abmas had three chances to show off his scoring prowess last week, and he did not disappoint. He scored 26 points but shot poorly from downtown in a seven-point loss to New Mexico. Back home, and back in Summit League play, Abmas went nuclear against Western Illinois on Thursday, dropping 37 points on 12-of-16 shooting (7-of-10 on 3-pointers). The mid-major magnifico followed that up with a more “pedestrian” line of 17 points, seven boards and five assists in a Saturday win over St. Thomas.

When Colorado State needed its star to step up on the road, Isaiah Stevens answered the call — twice. Stevens hit a buzzer-beater 3-pointer at the end of regulation against UNLV on Saturday, then hit the game-winning trifecta in overtime to beat the Rebels. Stevens finished with 33 points, nine assists, eight rebounds, two steals and a block, while committing just two turnovers in 42 minutes. The senior also went 8-of-16 (.500) on 3-pointers, including hitting seven long balls in the second half and overtime.

Malik Miller has had some flashes of brilliance this year, including going for 20 in an overtime win against Utah Valley and 23 in a loss to Arizona. Those flashes are turning into a full-blown firestorm in MEAC play, where Morgan State is now 3-0. Last week, Miller went for 32 points, 12 boards, four assists, four blocks and three steals against SC State on Monday. On the road at Coppin State on Friday, the 6-4 senior went off for 16 points and a career-high 19 rebounds to go with five assists and three steals.

ALL-ARTHUR TEAM OF THE WEEK

Onto the All-Arthur Team, we now look at the players who best fit our 12 imagined roles on the basketball court based on their performances last week. The players below were identified by filtering through Bart Torvik’s database using arbitrary thresholds (‘ar-thr’) to narrow things down. For an explanation of each of the roles listed below, read our introductory post from last year.