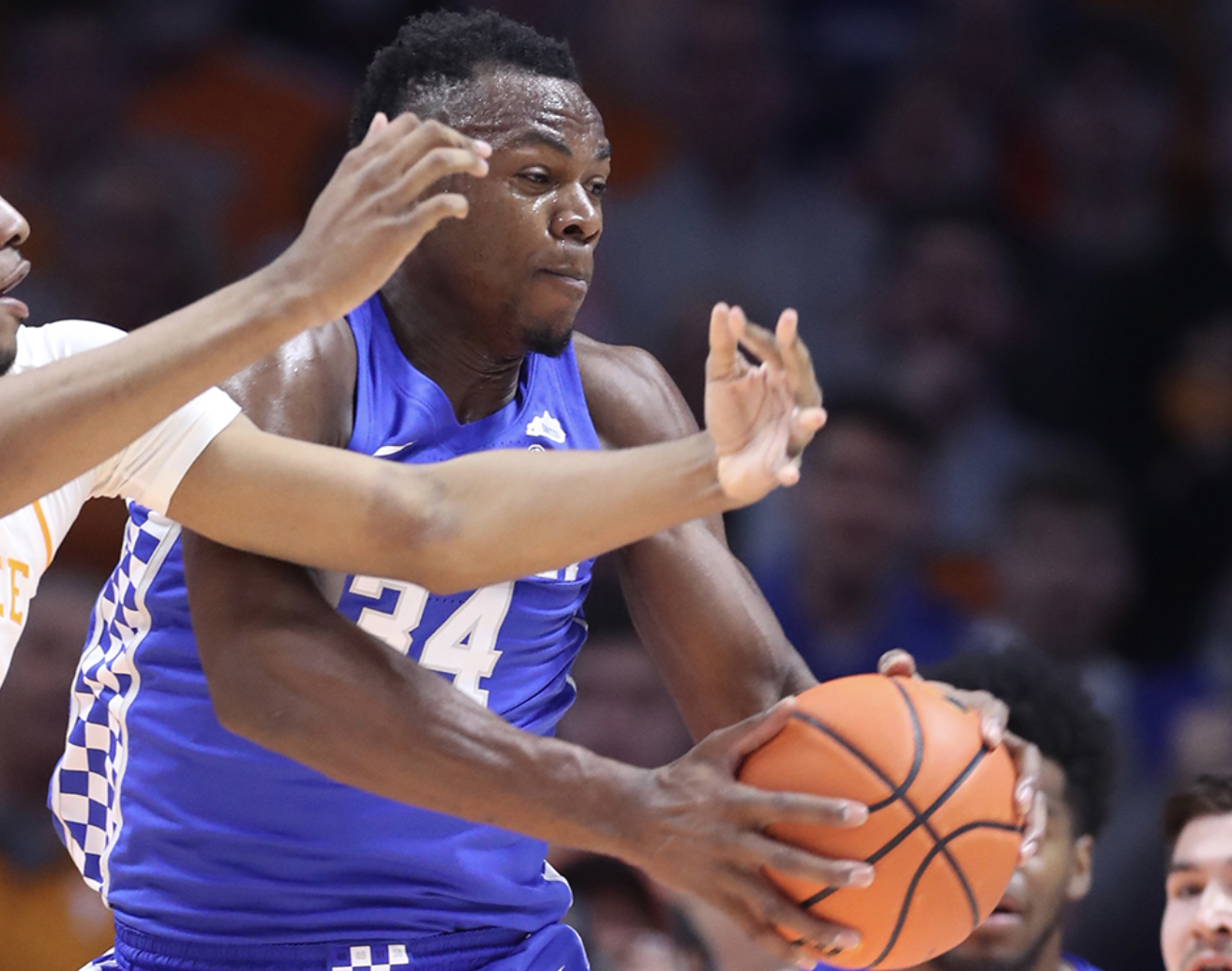 With the regular season coming to a close, all eyes turn to the madness of March as conference tournaments are in full swing with an NCAA Tournament bracket arriving on Sunday.

Before then, though, let’s recognize the stars of the 2021-22 college basketball regular season.

The awards were voted on by each of our staff writers, including Eli Boettger, Brian Rauf, Lukas Harkins, Andy Dieckhoff, Connor Hope and Riley Davis.

We are excited to announce that, for the first time, our three All-American teams are part of the official Sporting News All-America ballot, which is formally recognized by the NCAA.