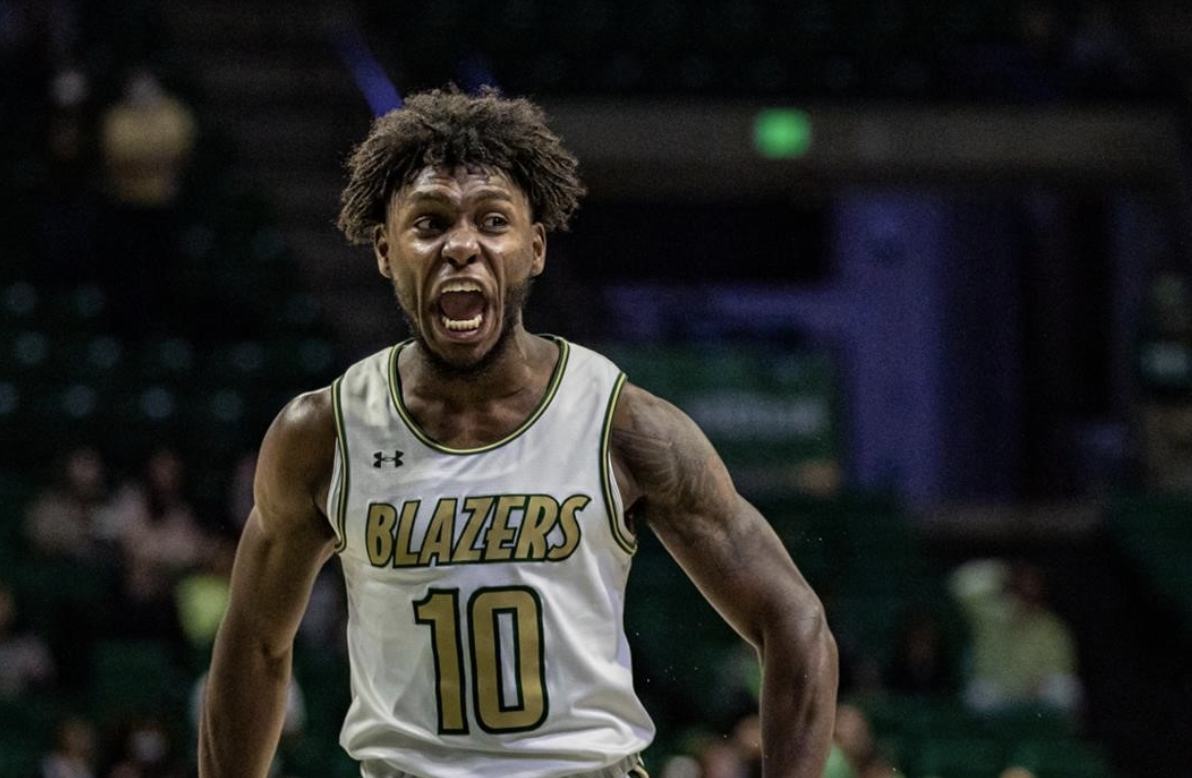 Why Arizona’s Christian Koloko and UAB’s Jordan Walker are among the players who will shape the March Madness bracket.

The NCAA Tournament is where legends are made, and this year will be no different. Whether a player is the team’s top scorer, reliable playmaker, or suffocating defender, there are plenty of opportunities to make a name in March Madness.

Below are the ten players who are most likely to determine the story of their team’s 2022 March Madness runs.

Bennedict Mathurin and Azuolas Tubelis are the top options on the Arizona Wildcats elite offensive attach, but their defense is dominated by junior center Christian Koloko. Koloko’s rim protection is one of the best in the country, and it helps start fast-break opportunities for the Wildcats. If point guard Kerr Kriisa isn’t able to run the offense in the halfcourt due to his ankle injury, Koloko may need to do even more to ensure the Wildcats stay in a transition-heavy offense. With elite interior scorers like Kofi Cockburn, David Roddy and Hunter Dickinson waiting deeper in the region, Koloko will need to be at his best as early as the Sweet 16. However, nobody should be surprised if Koloko announces himself in a similar fashion to Jordan Bell during Oregon’s 2017 NCAA Tournament run.

While Auburn may have one of the best frontcourts in the country, their backcourt has left much to be desired this entire season. In fact, the Tigers do not have a single guard shooting over 41 percent from the floor this season, a struggle that has killed them down the stretch. Sophomore guard KD Johnson has at times appeared to be the answer to that gaping hole, and at other times been a liability on the floor. His 0-for-14 game in Auburn’s SEC Tournament loss to Texas A&amp;M certainly left a sour taste in the mouth of every fan, but he could just as likely score 17 points on six shots from the floor like he did in the win over Kentucky. Jabari Smith and Walker Kessler are going to provide an efficient attack, but if Auburn wants to advance past the second weekend, KD Johnson will need to be a reliable third option.

From both a scoring and playmaking perspective, Andrew Nembhard is the most pivotal player for the top-ranked Gonzaga Bulldogs. One of the best point guards in the country, Nembhard has elite court vision and the IQ to know which teammate has the best opportunity to score on any given play. Although not overly prone to offensive struggles, Nembhard has had several games in which his shooting efficiency actively hurt the Zags and allowed defenders to sag off of him in favor of denying passing lanes. In fact, the Zags are just 1-3 against teams in the NCAA Tournament when Nembhard shoots 33 percent or worse from the floor. His ability to keep defenders honest will be the key to ensuring the Gonzaga offensive attack thrives down the stretch.

When it comes to the best pure scorers in the country, Ochai Agbaji deserves a long conversation for the top of that list. Agbaji has hit the 20-point mark in over half of Kansas’ games and can get buckets from anywhere on the floor. Kansas may have the “easiest path” to the Final Four of any team in the tournament, but it will still need Agbaji to put up big numbers to accomplish the ultimate goal of winning a national championship. In a region full of takeover scorers, Agbaji will not have a single night off from the second round on. If any of the strong defenses in the region can stifle the Jayhawk guard, Kansas could be looking at an early exit.

Oscar Tshiebwe has been the best big in the country this season, and there may not be much of an argument for a different player. He has recorded double-digit rebounds in 31 of Kentucky’s 33 games, and leads the country with 27 double-doubles. Tshiebwe is also a capable rim-protector and efficient scorer, shooting 50 percent or better in 25 games. The depth of big men in the Wildcats’ region outside of Indiana, North Carolina and Purdue isn’t overwhelming, which could allow Tshiebwe to put up monster numbers on a Final Four run. It would not be surprising to see Tshiebwe get multiple first half double-doubles before the tournament is over.

The first “Kemba Candidate” on this list, Jaden Ivey is going to have to take over games if Purdue aims to make a deep run in the tournament. The Boilermakers have an excellent frontcourt and a reliable shooter in Sasha Stefanovic, but Ivey is that guy who can score from anywhere and create his own shots at will. His combination of athleticism and aggression makes Ivey a difficult wing to contain no matter the defender. This aggression comes with the risk of losing control and turning the ball over, though. Ivey needs to channel this mindset with control, but doing so could return Purdue to the peak level we have seen the Boilers reach at points this season.

For those questioning why Logan Johnson has this spot over teammate Tommy Kuhse, the reason is simple: Johnson will be the player most likely tasked with defending the opponent’s lead guard. While Kuhse is one of the steadiest point guards in the country, Johnson has an innate ability to make life miserable for anyone who dares to drive the paint against the Gaels. His quick hands and defensive awareness will be the keys to potential upsets of UCLA or Baylor. If Saint Mary’s does find its way to the Elite Eight, as some are projecting, the narrative will likely be focused on Logan Johnson making Tyger Campbell and James Akinjo look pedestrian.

Every year, there is one mid-major guard who people become introduced to when they light up the scoreboard against an unsuspecting team. This season the top candidate for that role is UAB guard Jordan “Jelly” Walker. One could make the argument that Walker is the best guard in his pod and even one of the top three pure scorers in the region. Entering the NCAA Tournament on the back of six straight 20-point performances, Walker is the reason UAB has become one of the most popular Cinderella picks of this tournament. His lack of height will make attacking longer guards more difficult, but if he is hitting from deep, Houston better watch out.

It’s no secret that Johnny Juzang has not looked right since returning from his ankle injury against Oregon. In the four games following his return, Juzang has averaged just 10 points per game, with a six-point, three-turnover performance against Washington State starting alarm bells in fans’ heads. The Bruins appear to be under-seeded given their team quality, but Juzang will need to get right for the team to make a deep run. Last season, Juzang put together one of the best March runs in the history of college basketball, and his latest game against Arizona has signaled that this year might be a repeat. Jaime Jaquez, Tyger Campbell and Jules Bernard will all produce at a high level, but Juzang is needed for UCLA to hit that next level.

There might not be a team as reliant on one player as Wisconsin has been this season with Johnny Davis. This heavy reliance makes Davis’ recent ankle injury incredibly frightening to anyone who is rooting for the Badgers to make a deep run. Following Wisconsin’s loss to Nebraska, the game in which Davis rolled his ankle, the sophomore guard shot 3-of-19 from the floor in a disappointing loss to Michigan State. Davis now has four days to get healthy, before taking on a pesky Colgate team. Even if Wisconsin can beat Colgate without a stellar performance from Davis, LSU and Iowa State are both teams that are looking to take advantage of an opponents’ weak offense.