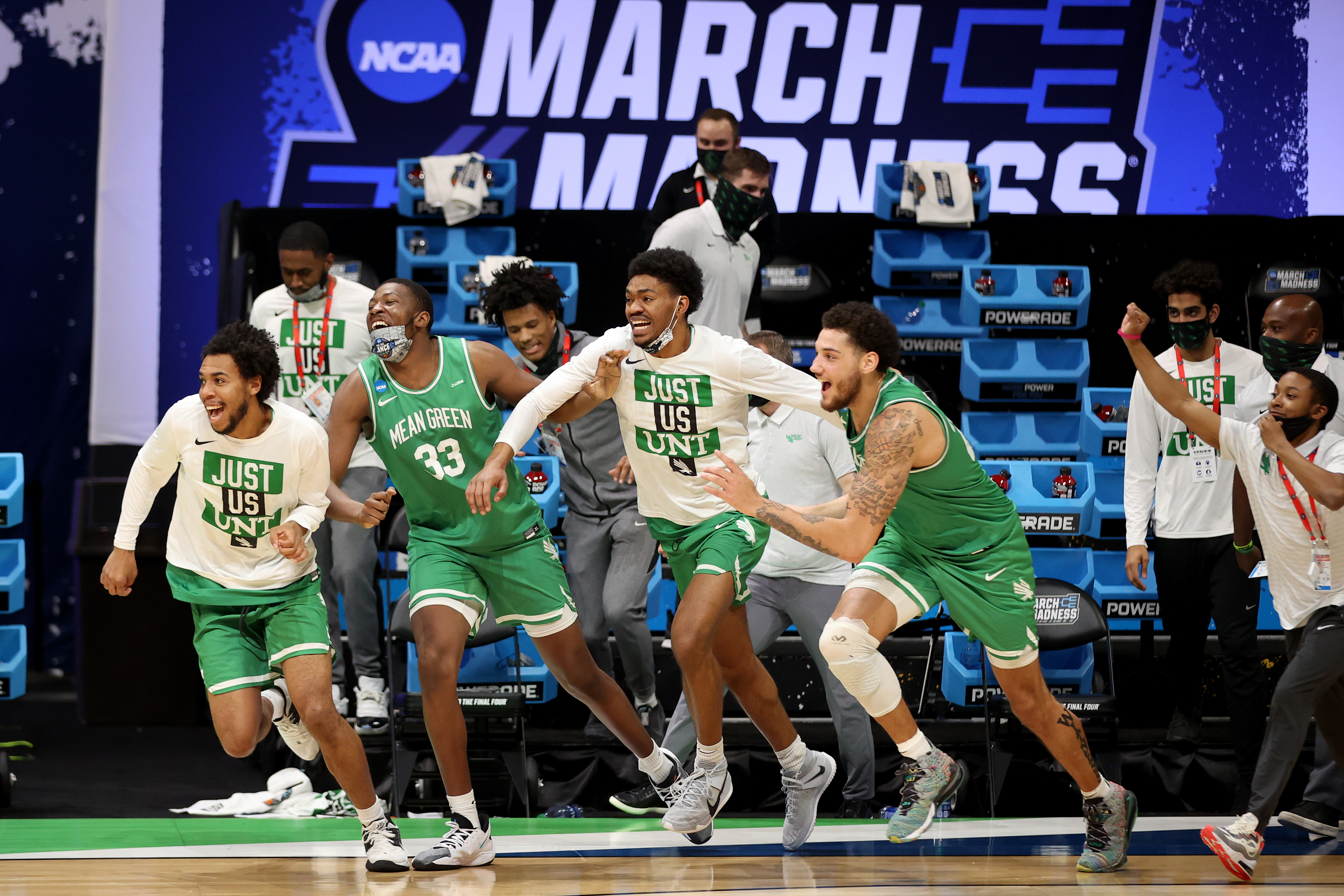 With the first round of March Madness in the rearview, it’s time to turn our attention to the Round of 32.

What a first round, huh? Only the No. 16 seeds were unable to win a game in the first round as Friday and Saturday’s action sent shockwaves across the nation.

The show continues Sunday with the start of the second round, featuring five double-digit seeds looking for Sweet 16 berths. Our primer for the day’s action is below.

Is this the start of another Loyola Chicago run? The Ramblers pushed past a shorthanded Georgia Tech team in the first round and now draw national title contender and in-state foe Illinois this time around. Cameron Krutwig, a starter from the Loyola Final Four squad, will have a tall task in Illini big man Kofi Cockburn.

If Wisconsin plays like it did against North Carolina, the Badgers could upset Baylor. If it plays like it did in the latter half of the regular season, the Bears will cruise to an easy win. For Wisconsin, the equation is as simple as any team in the bracket: If Wisconsin’s shots are falling, the Badgers are extremely dangerous. This could be an intriguing one if that’s the case.

Jim Boeheim again has the Syracuse Orange looking like a tournament dark horse after barely sneaking into the field. Some things never change. The Orange draw a West Virginia squad that is elite offensively, especially if Miles McBride performs anywhere near how he did in a 30-point, 4-assist first-round performance vs. Morehead State. Syracuse guard Buddy Boeheim dropped 30 himself against San Diego State.

One of the few “as-expected” second-round matchups in the bracket, Eric Musselman and Arkansas look to hold things down against Chris Beard and Texas Tech, which continue to be tough outs in March. No shortage of star power here: Mac McClung is a dynamite scorer for the Red Raiders and guard Moses Moody paces the Razorbacks.

Rutgers eyes win No. 2 in its long-awaited return to the NCAA Tournament after a decades-long drought. For the Scarlet Knights to advance to the Sweet 16, they will have to out-muscle one of the most physical teams in the bracket in Houston. The Cougars lead the nation in offensive rebounding rate and are second in effective field-goal percentage defense. Nothing will come easy for Rutgers.

What might be the most intriguing second-round game of the whole bracket, Oral Roberts looks to become the first team since Florida Gulf Coast’s “Dunk City” to reach the Sweet 16 as a No. 15 seed. Max Abmas and Kevin Obanor are going to once again carry a massive workload on offense and will see far more pressure against Florida’s defense than it did vs. Ohio State in the first round. Maximizing possessions and shot attempts could be the difference in ORU’s Cinderella bid.

Say hello to another potential Cinderella. Javion Hamlet and North Texas will look to carry momentum from their Purdue victory into a second-round battle vs. Villanova. A battle of big men in UNT’s Zachary Simmons vs. ‘Nova’s Jeremiah Robinson-Earl might determine the outcome. With the Wildcats down Collin Gillespie, Robinson-Earl has a larger workload on the offensive end, and he passed his first test with relative ease against Winthrop in the first round.

There’s nothing quite like a Beaver/Cowboy battle with a Sweet 16 spot on the line. Few seem to give Oregon State much of a chance at all against Cade Cunningham and Oklahoma State. If we have learned anything through three days of this year’s tournament, though, it’s that the unexpected is expected. Oregon State wasn’t even supposed to play in March Madness as recent as two weeks ago. Each of the Beavers’ last four wins have come against NCAA Tournament teams.