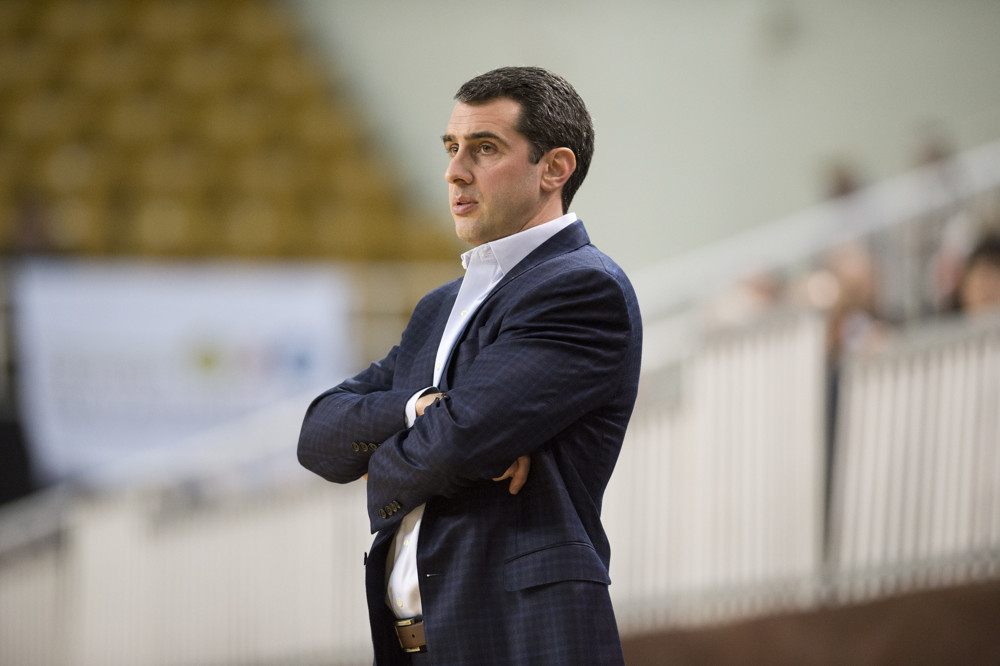 Navy and Colgate lead the way in the Patriot League championship hunt but shortened, imbalanced schedules could hide other contenders.

It wouldn’t be an exaggeration saying that the Patriot League had the strangest conference season in college basketball history. Navy and Army were the only teams that played nonconference games; Colgate played 12 games in total against only three different opponents, and Holy Cross played half of its 12-game slate against Boston U.

So what do we make of such schedule imbalance and the small sample size? While Colgate leads the conference by a wide margin in efficiency numbers with Navy as a firm No. 2, it’s impossible to gauge where these teams align with each other based on this year’s results. Nevertheless, the Patriot League will crown a champion just like everyone else, and there should be plenty of excitement along the way.