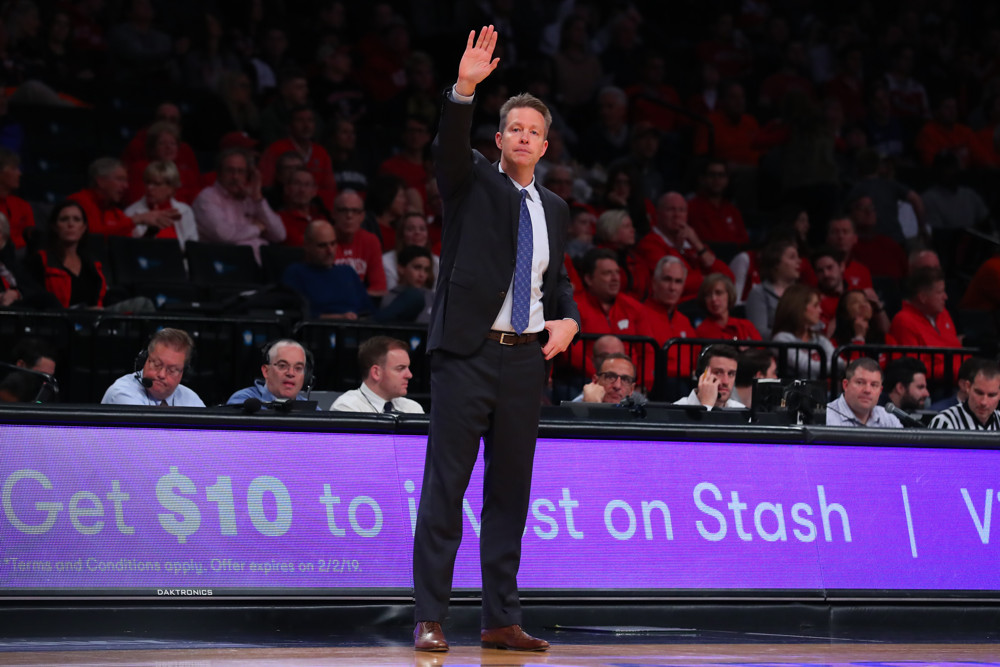 A handful of NCAA Tournament hopefuls will battle in what promises to be an entertaining Atlantic 10 basketball tournament.

The Atlantic 10 was as crazy and as balanced of a conference as there was this college basketball season, many times to the potential detriment of the conference’s perception. Richmond and Saint Louis were both ranked in December and now neither is projected to make the NCAA Tournament or is even a top three seed in the A-10 tournament.

Now, COVID pauses did have a lot to do with this extreme oddity. No one played a full conference schedule and records look a bit wonky as a result. Five teams finished with four conference losses, all of whom earned top five seeds. Meanwhile, Richmond and George Washington lost five games each and yet they ended up with seeds No. 8 and No. 11.

All of that means we’re expecting a hell of a tournament full of upsets, surprising runs, and low seeds advancing much further than their regular season standing would suggest. Here’s everything you need to know to get you ready for the start of the Atlantic 10 Tournament.