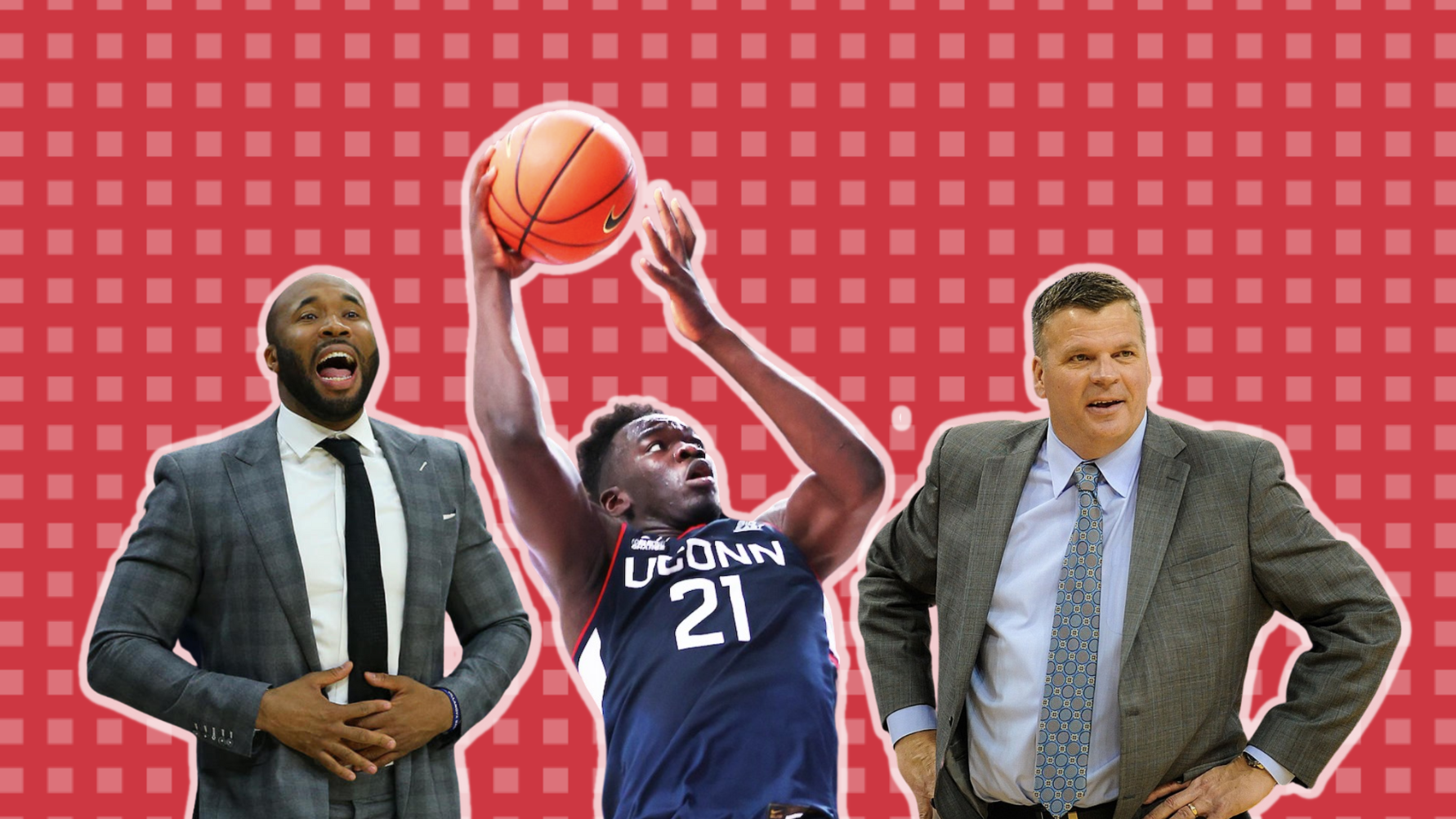 Big East basketball is in the midst of a busy offseason with several coaching changes and excellent work in the transfer portal. How does the league project for 2022-23?

There is no such thing as a quiet offseason, and that was certainly the case with Big East basketball this spring. Coaching changes and transfer portal domination made waves across the sport.

Most notably, Villanova head coach Jay Wright surprisingly announced his retirement fresh off his fourth career Final Four. Former assistant coach Kyle Neptune, who spent last season as Fordham’s head coach, is the new top man in Philadelphia. Villanova was far from the only Big East program with a coaching change this offseason, though.

Three other programs entered the coaching carousel this offseason and all hired coaches with tremendously strong ties to their respective universities. Butler pulled longtime Ohio State head coach Thad Matta out of retirement to take the top job. Matta previously played and coached at Butler in the late-90s and early-00s and reached two Final Fours while leading Ohio State. Xavier similarly turned to a former coach in Sean Miller, who led the program from 2005-2009. He spent 12 years at Arizona following his first stint with the Musketeers.

While Butler and Xavier fired their previous coaches to hire Matta and Miller, Seton Hall needed to fill its opening following Kevin Willard leaving for Maryland. The Pirates filled their position with Shaheen Holloway, a former Pirates player who took Saint Peter’s to the Elite Eight this past season. He is coming to Newark with a tremendous amount of momentum as a result.

The Big East is going to look much different next season. Not only are there several new coaches dotting the conference, but there was also plenty of roster turnover. Eight of the 11 All-Big East selections from last season are not returning. To counteract, the conference moved swiftly in the transfer portal. Without any further ado, though, let’s dive into a way-too-early look at the league.

Butler: Butler was one of the biggest winners of the offseason nationwide. The Dawgs hired a proven, highly successful head coach in Thad Matta who immediately improved the roster. First and foremost, he brought back the key trio of Chuck Harris, Jayden Taylor and Simas Lukosius. He also boosted the roster around them via the transfer market with a proven high-major guard (Eric Hunter Jr.), a versatile two-way wing (Ali Ali), and a pair of stellar shot-blockers (Manny Bates and Jalen Thomas). If Butler is able to find enough perimeter shooting, it could experience a resurgent year behind rising underclassmen and quality transfer additions.

Colby Jones, Xavier: You could make an argument that Xavier’s Colby Jones experienced a breakout last season. The 6-5 guard substantially improved his numbers across the board while starting all 35 games for the Musketeers. And while his ’21-22 season was quite strong in many areas, Jones’ performances over the final few weeks of the year indicated another leap might be coming. He averaged 14.7 points, 6.7 rebounds, 3.8 assists and 1.6 steals per game while shooting 53.0 percent from the field over Xavier’s last 11 contests and was named NIT MVP.

Cam Whitmore, Villanova: Cam Whitmore’s reaffirmation of his commitment to Villanova was Kyle Neptune’s biggest win since taking over the program. The five-star recruit is the third-highest-rated player to ever commit to the Wildcats and he should instantly fill a starring role on the wing. Whitmore boasts a physical 6-6 frame and possesses elite-level athleticism. He was also a strong contributor in major spring showcase events, posting 19 points in both the Nike Hoop Summit and McDonald’s All-America games. Whitmore is a two-way player with a physically prepared body for college; he should be one of the top players in the Big East.

Baylor Scheierman, Creighton: Baylor Scheierman was one of the top mid-major players in the country last season, averaging 16.2 points, 7.8 rebounds and 4.5 assists per game. He won Summit League Player of the Year while guiding South Dakota State to the NCAA Tournament. The jump to the Big East is significant and Scheierman probably won’t dominate the same way, but he brings a tremendous offensive skill level to a team that is already strong defensively. Scheierman is a knockdown shooter (46.9 percent from three last season) who also provides excellent secondary playmaking. He can be the piece that takes Creighton from very good to elite.

Adama Sanogo, UConn: Six players are named to the All-Big East First Team every year. UConn big man Adama Sanogo is the only returner from last season’s honorees. He averaged 14.8 points and 8.8 rebounds per game while guiding the Huskies to the NCAA Tournament. A physically imposing interior force, Sanogo will be a constant double-double threat as a junior. Sanogo is the top returner in the league and will lead one of the projected top teams.

It is worth noting, though, that a guard has won the last six outright Big East POY awards and nine of the last 11 in total. If that trend continues, watch for one of these to experience a breakout season: Jared Bynum, Kadary Richmond, Cam Whitmore, Colby Jones, Caleb Daniels, Chuck Harris, Ryan Nembhard or Posh Alexander.