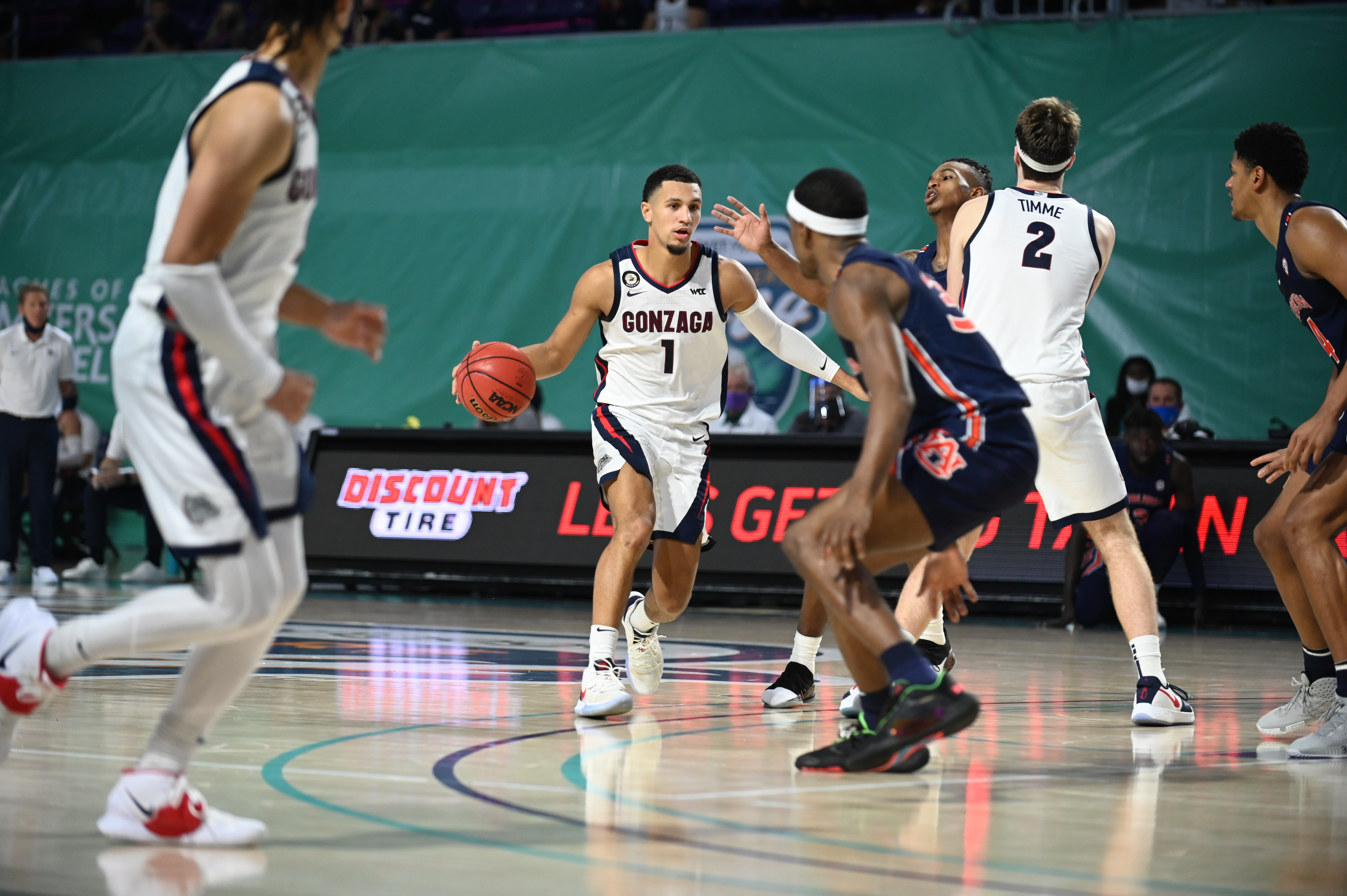 Check out all the information you need to know about the 2021 NBA Draft, including important dates, pick order and underclassmen early entrants.

The deadline for college basketball underclassmen to declare for the 2021 NBA Draft has come and gone. More than 100 players announced their intentions to explore the draft process, including Baylor junior guard Jared Butler slipping his name onto the list shortly before the final horn.

Over the past five years, 46 percent of early draft entrants kept their name in the draft pool after declaring. As a result, we can anticipate roughly half of the declared players will withdraw over the next six weeks to participate in the 2021-22 college basketball season.

Below is the complete list of underclassmen who declared for the NBA Draft.