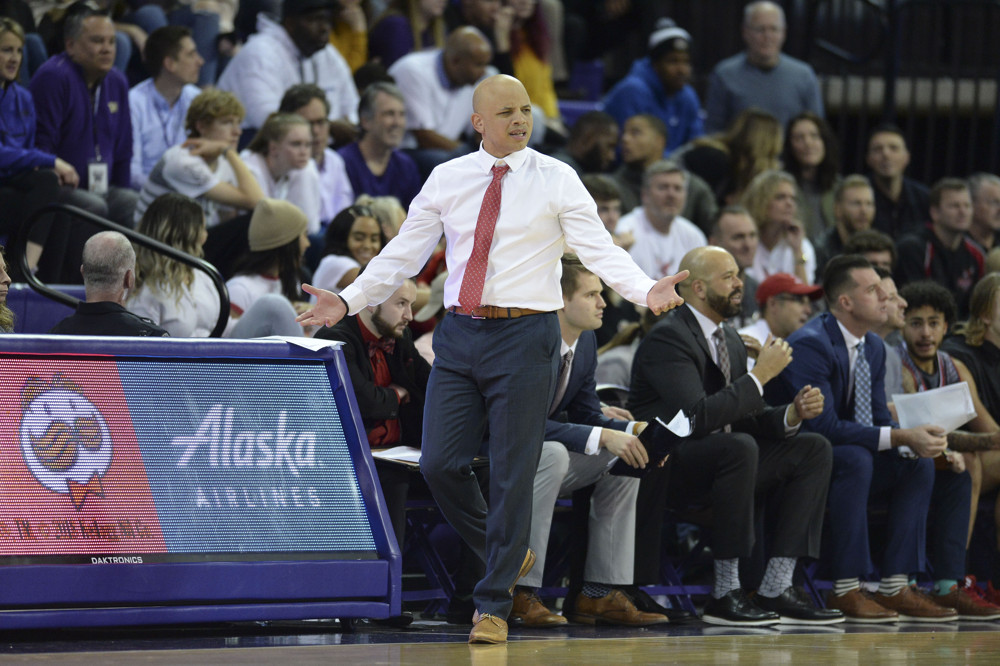 For the first time since joining the league ahead of the 2012-13 season, the Thunderbirds of SUU are the regular season champions — but now the real road to March Madness begins in the Big Sky as the conference tournament prepares to tip off in Boise on Wednesday.

The event promises to be an exciting one, especially as a very talented Eastern Washington team hides out in the No. 2 spot, and they are far from the only team outside the 1-line who could find themselves cutting down the nets on Saturday. That said, the regular-season champion has prevailed in the Big Sky Tournament in each of the past four iterations, so perhaps history is on the side of Southern Utah here. It would be just the second NCAA Tournament bid all-time for SUU, the only other appearance coming exactly 20 years ago when they represented the Mid-Continent Conference in the Big Dance.

Can Todd Simon guide the Thunderbirds back to March glory? Will Eastern Washington cash in on the hype that had the Eagles tabbed as preseason favorites? Or will another surprise team come out of the woodwork? No matter what happens next, the Big Sky Tournament is shaping up to be a fun one.