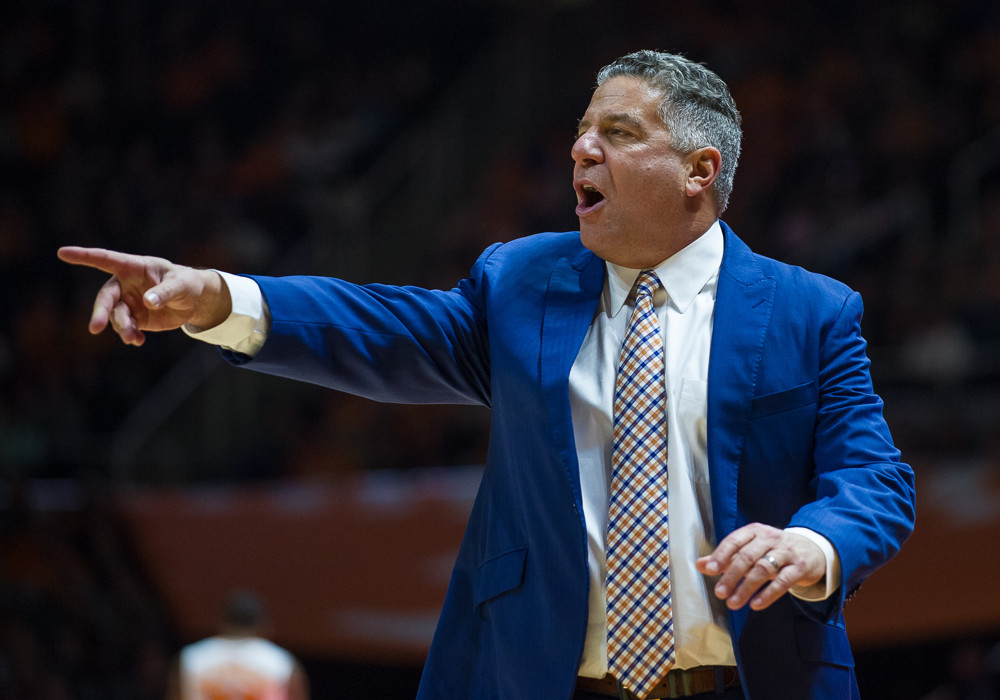 Auburn star freshman Sharife Cooper proved once again why he’s appointment television on Saturday with a monster performance in an easy 109-86 win over South Carolina.

The Tigers guard dazzled to the tune of 16 points, 12 assists and six rebounds in just the fifth game of his college career. At the half, Cooper had already recorded a double-double with 10 points and 11 assists.

Cooper continues a remarkable tear in his short but highlight-heavy freshman campaign. Under Cooper’s guidance, the Tigers have now won three of their last four games with Cooper finishing in double figures with at least eight assists in the three victories.

Another stuffed stat sheet on Saturday means Cooper keeps pace with the likes of Ja Morant, Trae Young and Kay Felder among the elite passers and scorers in recent college basketball history.

Check out the highlights from Cooper’s stellar performance vs. the Gamecocks:

Cooper missed Auburn’s first 11 games of the season due to an ongoing eligibility battle with the NCAA. A 5-star recruit from the 2020 class, Cooper made his college debut against Alabama on Jan. 9, tallying 26 points and nine assists.