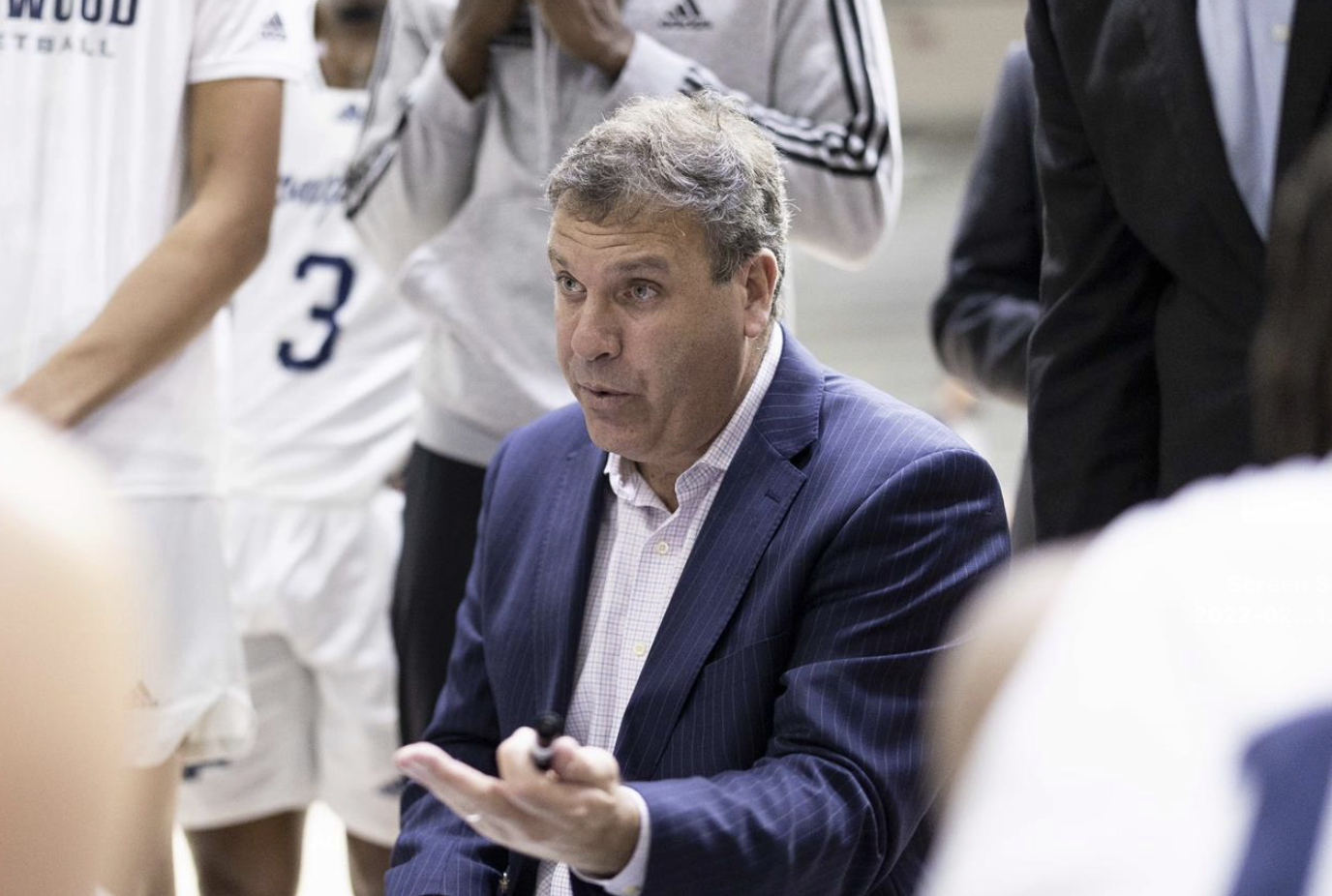 Which teams have never been in March Madness? Tracking first-time NCAA Tournament hopefuls

Here are the 45 teams that have never been in March Madness. Will any of them make the 2022 NCAA Tournament?

One of the joys of March is following schools that have not yet played in the NCAA Tournament and hearing their name called on Selection Sunday.

In 2021, both Hartford and Grand Canyon made their NCAA Tournament debuts while the 2019 Big Dance featured first-time tickets by Gardner-Webb and Abilene Christian.

If you’re looking to follow along with the teams that have never been in March Madness, you’ve come to the right place.

Several first-time hopefuls have a legitimate shot at a 2022 NCAA Tournament invite.

Bryant and Longwood are the teams to watch.

The Bryant Bulldogs out of the NEC have had their best season in program history. Jared Grasso’s team enters the NEC Tournament with a 19-9 record and a regular-season conference title for the first time ever. His up-tempo group is led by Peter Kiss, the nation’s leading scorer at 25.1 points per game.

Longwood, meanwhile, has had a breakout season over in the Big South. A conference often dominated by Winthrop — Longwood’s primary contender this season — the Lancers are 23-6 overall and dropped just one conference game. Head coach Griff Aldrich, an oil company founder who worked in the private sector for nearly two decades, has rebuilt a Longwood program that ranks 18th nationally in 3-point percentage.

Teams that never been in March Madness