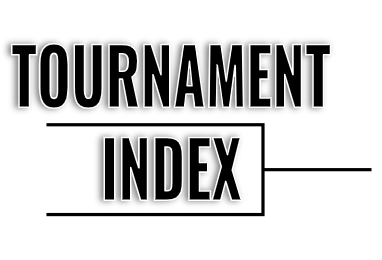 At Heat Check CBB, we define a “Cinderella” as a team seeded 11th or worse that reaches at least the Sweet 16.

Since 2013, exactly 15 teams have accomplished the feat. At least one team seeded 11th or worse has reached the Sweet 16 in each of the last 13 NCAA Tournaments.

However, is a seed number enough to suggest the term “Cinderella?”

After all, of the last 15 teams to meet the criteria, 10 were either high-major teams or Gonzaga. Cinderella stories like Oral Roberts, Florida Gulf Coast and George Mason only come around every so often.

Identifying soft spots in the bracket — those unsuspecting hovels from which a Cinderella may emerge — is not only an exciting exercise, but also one that could be hugely beneficial in your March Madness pool.

As noted above, 15 of 192 teams seeded 11th or worse have advanced to the Sweet 16 or further since 2013, good for 7.8 percent. Our model handpicked 25 potential Cinderellas in that span, and seven of them accomplished the feat — or 28 percent.

To be chosen for the “Cinderella Index,” a team’s Sweet 16 probability must be at least one standard deviation above what an average team at that seed line would be expected to have.

The table below includes the full list of “Cinderella Index” selections since 2013.